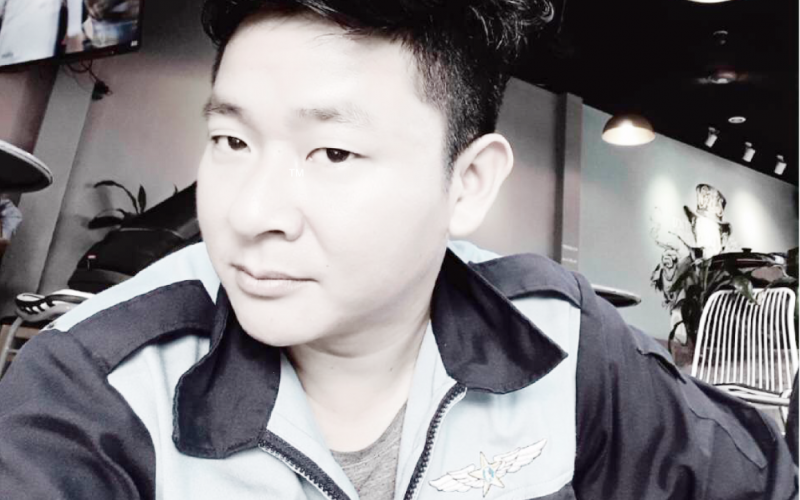 Captain Trần Văn Nguyên is a Vietnamese military officer who works as an aircraft engineer. In 2017, he was a student at Global Aviation English (GAE), which wasn’t his first effort at learning English.  Before attending GAE, he studied at English centers in Ho Chi Minh City, and also tried studying on his own. “I had problems with my pronunciation and my ability to communicate,” says Van Nguyen. Once he begun studying with GAE’s teachers and DynEd’s Aviation English courseware, his pronunciation began to improve.

Captain Van Nguyen’s progress reports today are extremely impressive. In just 6 months, starting as a beginner at the A1 English skill level of the Common European Framework of Reference for Languages, he has reached a B2 level, which is a solid intermediate!  He spent only 158 study hours with DynEd during that time period, in addition to the time he spent in the classroom with his teachers.

“DynEd is the most useful English language courseware to improve listening and speaking skills that I have known so far,” says Van Nguyen. “All of the teachers here were enthusiastic and quite friendly, and they were always patient to correct my errors. Moreover, having good facilities at the GAE center made us feel comfortable when studying,” he added.

After being in DynEd’s blended program at GAE for eight months, Van Nguyen felt that he could communicate with foreigners and experts in the aviation field confidently. “I am very grateful for the GAE center and my beloved teachers."

DynEd would like to extend a well-deserved congratulation to Captain Van Nguyen for his dedication and hard work during his English language journey at GAE. 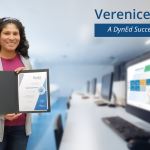 April 16, 2020
The Secret to English Fluency—Determination, Dedication and DynEd 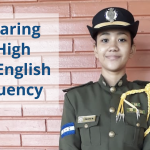 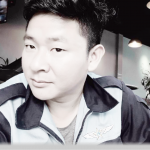 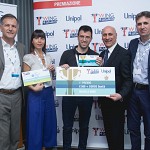 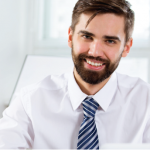 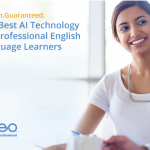 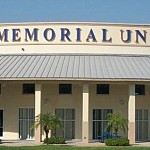 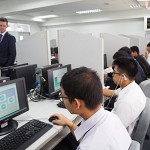 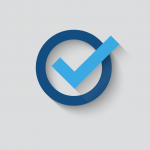